< Back to All Resources

What is federal habeas?

28 U.S.C. 2254 allows a person in state custody to ask the federal district court to review decisions made regarding federal constitutional violations. It must be filed within one year of the conviction becoming final in the state court. The petition itself must contain all of the constitutional claims raised in either the direct appeal or in post conviction proceedings.

This either/or analysis is the result of the 1996 Anti Terrorism and Effective Death Penalty Act signed by then President Bill Clinton. It was meant to, as the name implies, speed up the appellate process in death penalty cases. While it has not sped up the process it has created a process more concerned about procedural obstacles than the sum and substance of the underlying claims.

Normally, this is the last good hope to over turn a conviction in this country. If the federal court will throw out your conviction, then you most likely going to get a new trial.

Should I hire a lawyer for the appeal?

People will frequently ask whether or not they should hire an attorney for the direct appeal.  This is a difficult question for most families.  They have spent considerable money on the trial attorney and the case has not gone their way.  They also may not trust the system or lawyers, or both.  They may be …

END_OF_DOCUMENT_TOKEN_TO_BE_REPLACED

About The Trial Lawyers College

The Trial Lawyers College is dedicated to training and educating lawyers and judges who are committed to the jury system and to representing and obtaining justice for individuals; the poor, the injured, the forgotten, the voiceless, the defenseless and the damned, and to protecting the rights of such people from corporate and government oppression. In …

END_OF_DOCUMENT_TOKEN_TO_BE_REPLACED 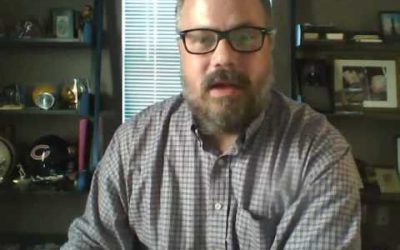